In wake of the recent passing of Steve Jobs I’d like to share another powerful lesson he left us.
Enjoy.

Steve Jobs gave this as his second story of his Commencement Address at Stanford University on June 12, 2005.

I was lucky. I found what I loved to do early in life. Woz and I started Apple in my parents garage when I was 20. We worked hard, and in 10 years Apple had grown from just the two of us in a garage into a $2 billion company with over 4000 employees. We had just released our finest creation – the Macintosh – a year earlier, and I had just turned 30. And then I got fired. How can you get fired from a company you started?

Well, as Apple grew we hired someone who I thought was very talented to run the company with me, and for the first year or so things went well. But then our visions of the future began to diverge and eventually we had a falling out. When we did, our Board of Directors sided with him. So at 30 I was out. And very publicly out. What had been the focus of my entire adult life was gone, and it was devastating.

I really didn’t know what to do for a few months. I felt that I had let the previous generation of entrepreneurs down – that I had dropped the baton as it was being passed to me. I met with David Packard and Bob Noyce and tried to apologize for screwing up so badly. I was a very public failure, and I thought about running away from the valley. But something slowly began to dawn on me – I still loved what I did. The turn of events at Apple had not changed that one bit. I had been rejected, but I was still in love. And so I decided to start over.

I didn’t see it then, but it turned out that getting fired from Apple was the best thing that could have ever happened to me. The heaviness of being successful was replaced by the lightness of being a beginner again, less sure about everything. It freed me to enter one of the most creative periods of my life.

During the next five years, I started a company named NeXT, another company named Pixar, and fell in love with an amazing woman who would become my wife. Pixar went on to create the worlds first computer animated feature film, Toy Story, and is now the most successful animation studio in the world. In a remarkable turn of events, Apple bought NeXT.

I returned to Apple, and the technology we developed at NeXT is at the heart of Apple’s current renaissance. And Laurene and I have a wonderful family together.

I’m pretty sure none of this would have happened if I hadn’t been fired from Apple.It was awful tasting medicine, but I guess the patient needed it. Sometimes life hits you in the head with a brick. Don’t lose faith. I’m convinced that the only thing that kept me going was that I loved what I did. You’ve got to find what you love. And that is as true for your work as it is for your lovers.

Don’t settle. As with all matters of the heart, you’ll know when you find it. And, like any great relationship, it just gets better and better as the years roll on. So keep looking until you find it. Don’t settle. 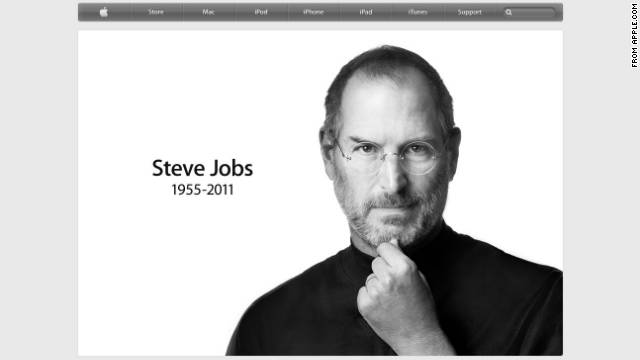 How to Write Your Book Shout Outs!

Your class did motivate me to finish my script which is now at the publisher's! Thank you for helping me to commit to finishing what I had started when I took your class last fall.

I really enjoyed your class. I found your class to be very interesting. You taught me how to just write down whatever thoughts I was thinking at the time that I was writing.

The information from Don’s class was concise, direct and doable. Seeing the plan in black and white made the the thought of starting a book possible. Making a commitment, creating a time frame and sticking to it, along with having Don as a mentor is a recipe for success.

I attended a writing class in Maui with Wayne Dwyer for 3 days and Don's Class and information is as beneficial in one evening. After taking Don’s class, it totally grounded my idea and pushed me to just get it done. I can't Thank him enough for helping to accomplish what I AM here to do.

I enjoyed taking your class "How to Write a Book in 30 Days" as it provided a lot of information about being consistent, scheduling time to write, and sticking with it. This class helped me to get started.